Rich Presberry was going through his mother’s record collection when he came across the Miles Davis album, Kind of Blue. That’s when he knew he wanted to learn how to play the trumpet. “It’s really what started my love of music,” recalled Presberry. “I still remember my first teacher, Alan Dean.” While his music journey started with jazz, it was rock and roll that would later capture his attention. “Rock and roll was cool. I wanted to be in a rock band.” Presberry found an old acoustic guitar in his sister’s closet, got a Mel Bay lesson book and started teaching himself chords. “My dad bought me a used guitar at a pawn shop in Baltimore, but my first new electric guitar was an Ibanez from Joe Noto at Music Land in Rock Spring.” It was his mother’s record collection that helped shape his diverse taste in music. “She had everything from Coltrane to Zeppelin, from the Beatles to Stevie Wonder.

Another major influence on Presberry was his Bel Air High School choir teacher, James Graham. “I had signed up for guitar lab, but they canceled it, so I ended up in the choir. Mr. Graham taught me how to make music out of notes, and to this day, I thank him for that.”

In the 90s, Presberry founded the band, World of Difference, and toured up and down the East coast. He now plays in two bands. RP3, which plays R&B and disco, and Jamnation, which plays everything from Prince to Judas Priest. Both bands can be enjoyed at venues throughout the county including The Tower, Bushmill Tavern and 510 Johnny’s.

“The thing that is awesome about the music community in Harford County is the sense of comradery between all the musicians. There is no jealousy. Everyone sticks together, looks out for each other and supports each other.” 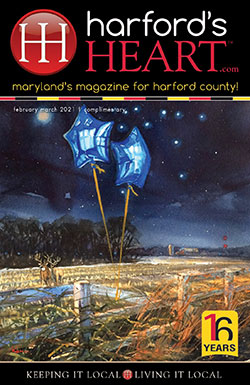 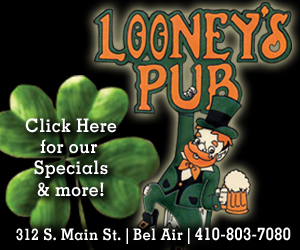 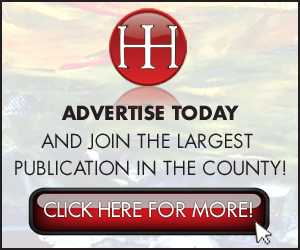 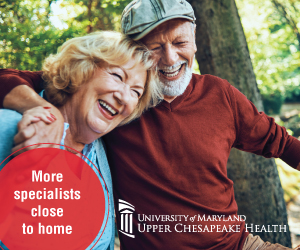 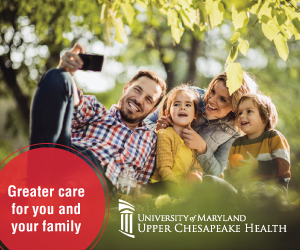